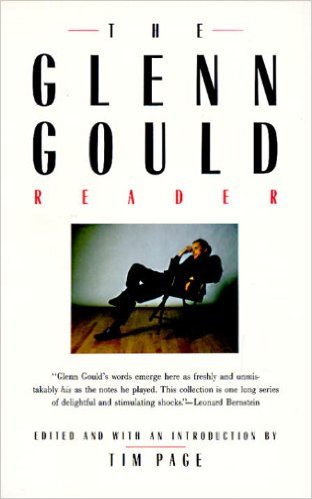 A.R.: We know prettey well , this soul appears to be so frightfully necessary, as religion is necessary or seems to be – we must have it – and in all the cultures , as far as we can trace, there was always something there to worship, there were all those totems and God knows what. Well, soul is a kind of power. And the power has been very much exploited, sometimes in a ridiculous way, sometimes in a childish way. Well, now, in my young days – you were also not born to that – there was much activity in, you know , séances – spiritistic, spiritualistic experiments – in which I was very active, very , very avtive. It was a very serious affair. There were great scientists like Sir Oliver Lodge, whom I knew very well personally. On a crossing together once, I talked with him everyday. He was persuaded that he was talking to the dead and having communication with them and so on. Well, in any case, you know, at the séances, the tables were actually – without tricks, I assure you – the tables were responding. I know that – no tricks – I had open eyes , and besides, there was enough light. But the fact that we were holding hands and were committing our concentration created a response, you see. But now comes the funny thing. Somehow I was always, at those séances , chosen as the boss, you know , the fellow who talks with the ghost. Well, whenever somebody spoke, it was to Napoleon – one always likes to speak to Napoleon or Chopin or your grandfather or somebody like that of importance – but I always knew who was coming along and what he was going to say. The others would be astonished: " Ah , what emanations! " " Did you hear that ?" " He said this and this. " But not me. What does it mean, after all? It means simply that I concentrated the powers of the others in me. You see, I believe a fellow like Napoleon or Hitler or Mussolini or, you know, Stalin – certain men with some sort of emanation – had much, much more of that power than other people.

I speak of that because if you would have followed the pianistic career for many years as I have – over sixty-five years, you know – you would have experienced this constant, constant, constant contact with the crowd that you have to, in a way , persuade , or dominate, or get hold of , you know. For instance, the feeling at the beginning when the audiences arrive – they come from a dinner, they think about their business, the women observe the dress of other women, young girls look for good-looking young men, or vice versa – I mean, there is a tremendous disturbance all over, and I feel it, of course. But if you are in a good mood, you have the attention of all of them. You can play one note and hold it out for a minute – they will listen like they are in your hand, in a way , and this emanation cannot be done by a record. There, I am coming to the point. You see, it cannot be done at all by a record…